COMMUNISTS BACK PEACE AGAINST AZERBAIJAN AND TURKEY AGGRESSION
International Solidarity
The proletarians have nothing to lose but their chains. They have a world to win.
Workers of All Countries, Unite!
October - International Bulletin
Internationalism the heart of working-class solidarity
Read more 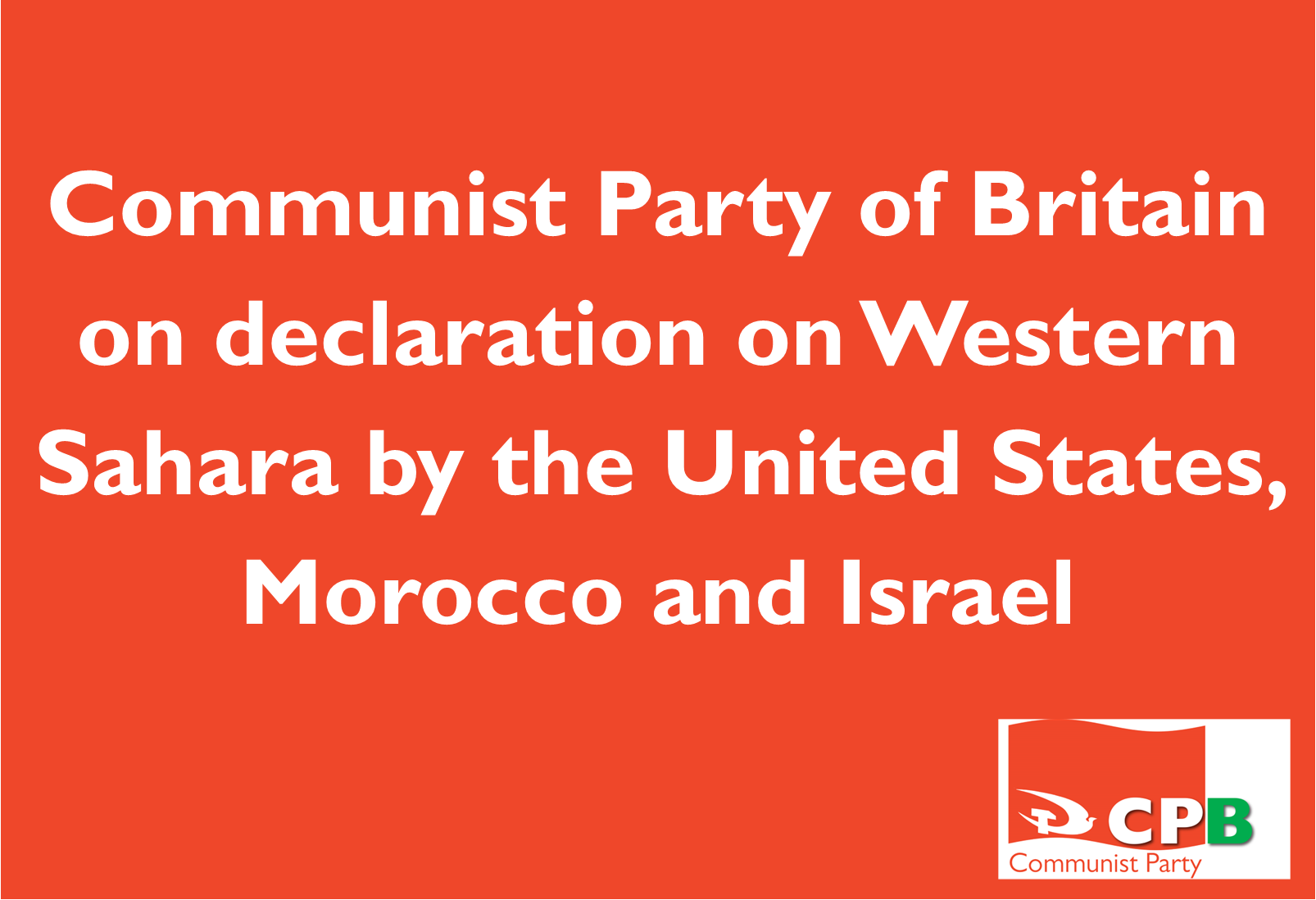 Communist Party of Britain on declaration on Western

The Communist Party of Britain condemns the recent declaration by the United States, the Israeli Government and the Kingdom of Morocco supporting and recognising Morocco’s illegal occupation of Western Sahara. This declaration is in violation of UN resolution 621 (1988) … Continued 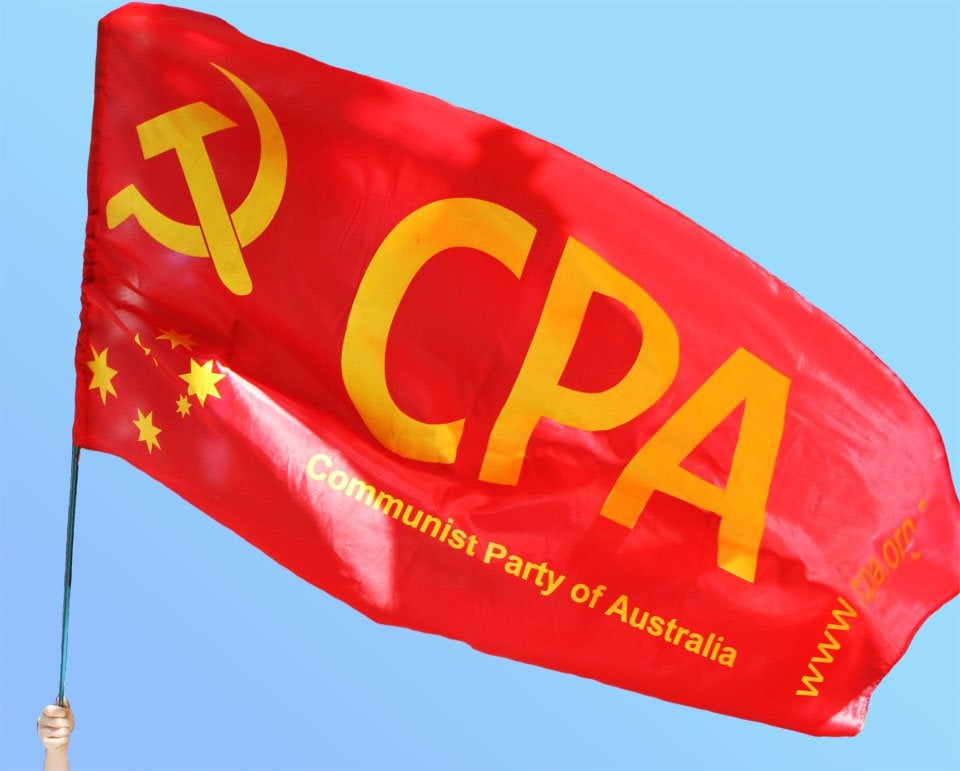 Congress of the Communist Party of Australia

Live video message to the online Friday October 30 2020From Robert Griffiths, Communist Party of Britain Dear Comrades,The Communists of Britain salute you on your party’s centenary.The bonds between our two parties go back to the foundation of both in … Continued

Sudan’s Forces for Freedom and Change alliance has issued a statement condemning the process of normalisation of relations between Sudan and Israel announced earlier this week. It stated that the FFC will continue the same policy of supporting the struggle … Continued

Why internationalism is at the heart of working-class solidarity

LIZ PAYNE shines a light on communist attitudes to global class struggle WORKING-CLASS internationalism is the hallmark of the communist movement worldwide. This is celebrated in our new one-volume Communist Party history, published to mark our centenary and which we … Continued

Marking a heroic homecoming with pride

Comrades gathered across Britain at the weekend to honour the return of the International Brigaders in October 1938, whose legendary battle against fascism continues to resonate today, writes LYNNE WALSH JOURNALIST Martha Gellhorn, reporting on the volunteers who fought fascism … Continued 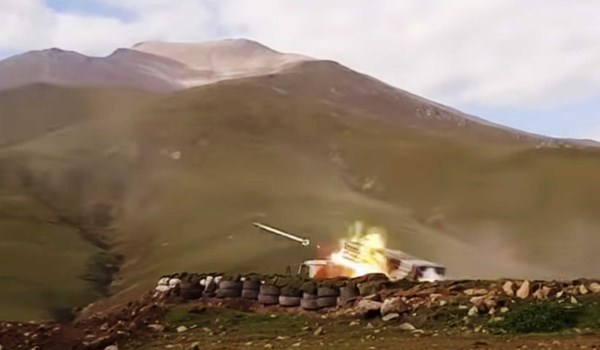 COMMUNISTS BACK PEACE AGAINST AZERBAIJAN AND TURKEY AGGRESSION

The Communist Party of Britain has condemned Azerbaijan’s ‘unprovoked attack’ on Nagorno-Karabakh, its continuing assault on Armenia and the direct military involvement of NATO member Turkey. At an online meeting of the party’s Political Committee on Wednesday evening (October 7), … Continued

The outcome of the Belarus presidential elections was declared on 9 August. The official results gave Alexander Lukashenko 80 per cent of the vote and Svetlana Tikhanovskaya 10 per cent. The results were recognised by Russia, China, Vietnam, Venezuela, Nicaragua, … Continued 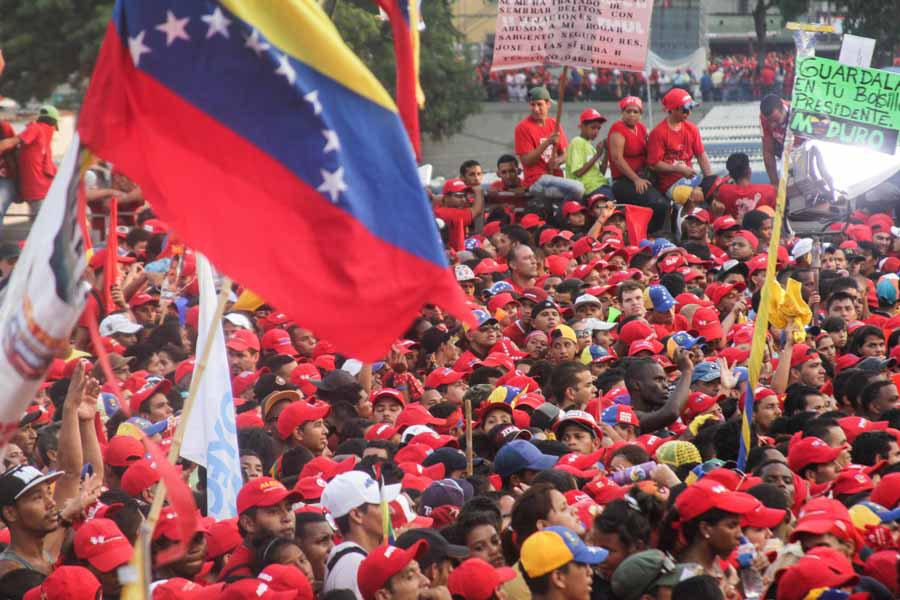 You can read here, information on the latest developments in Venezuela and how the communists are combatting the counter-revolution. These briefings include an analysis translated into English from the PCV and a complimentary analysis from the Americas Workgroup of the International … Continued 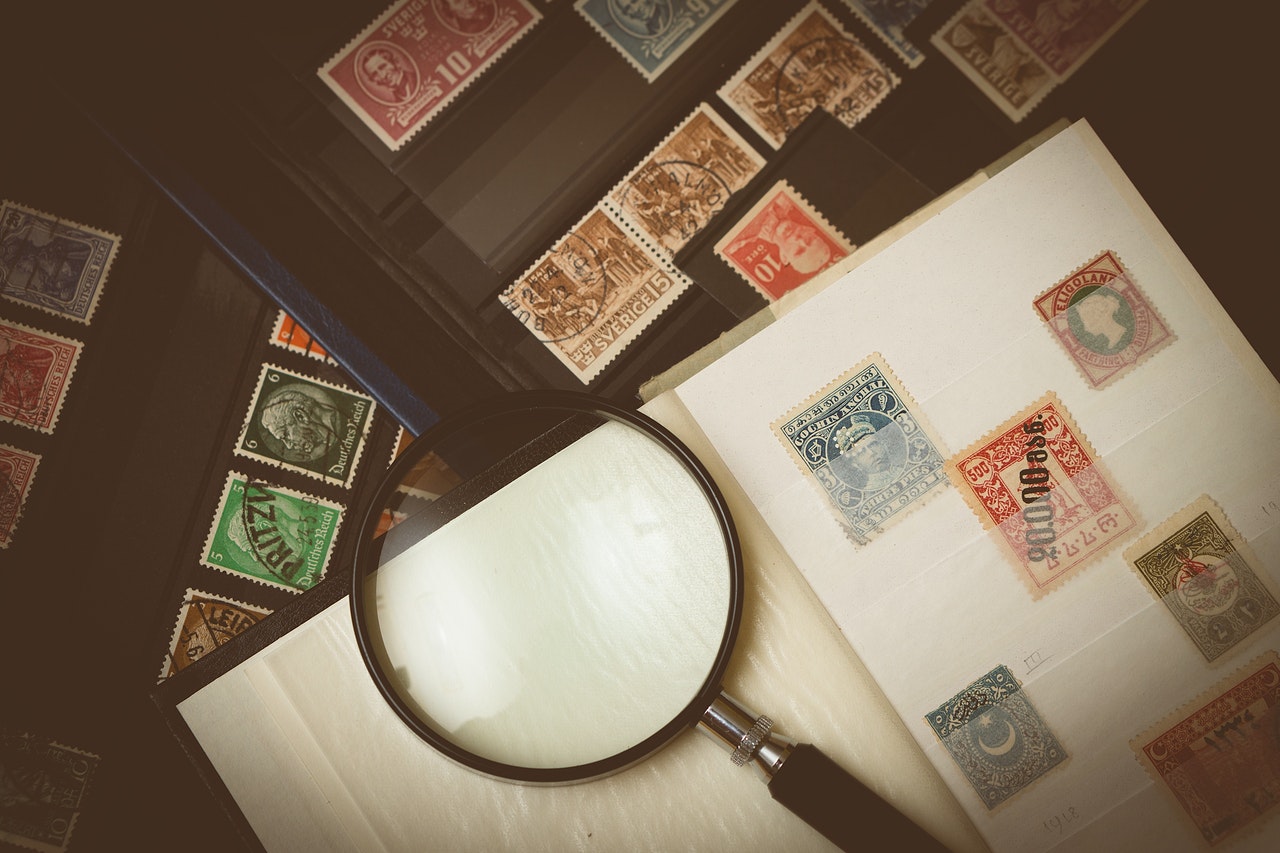 The anti-socialism of the Observer/ Guardian group of newspapers has sunk to a new low with the reproduction on Sunday (July 19) of postage stamps issued by Ukrainian Nationalist groups in exile during the Soviet era.  Some of these stamps, published in the Observer and … Continued